Britain in the near future…
Nottinghamshire has voted to leave England. London has declared war on Yorkshire. And Sarah... Sarah is breaking up with Graham, because Graham is a wet sock, an unnecessary sequel. A dingleberry.

The Future History of the British Isles is a dark comedy podcast about the apocalypse, fake news and mass-ignorance-hysteria; mythologising a future in which the very worst has happened.

The end is nigh, so dig a hole. 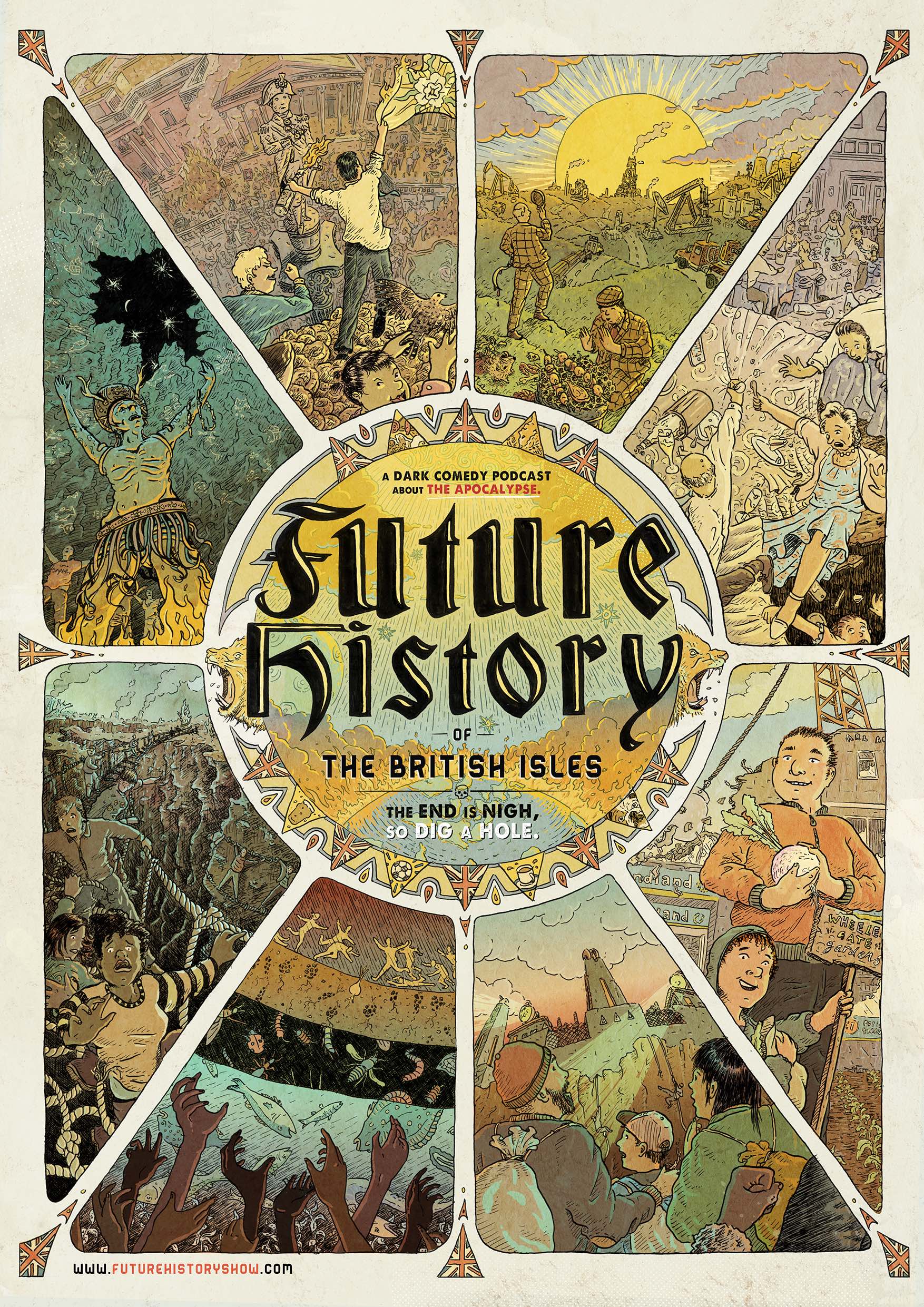 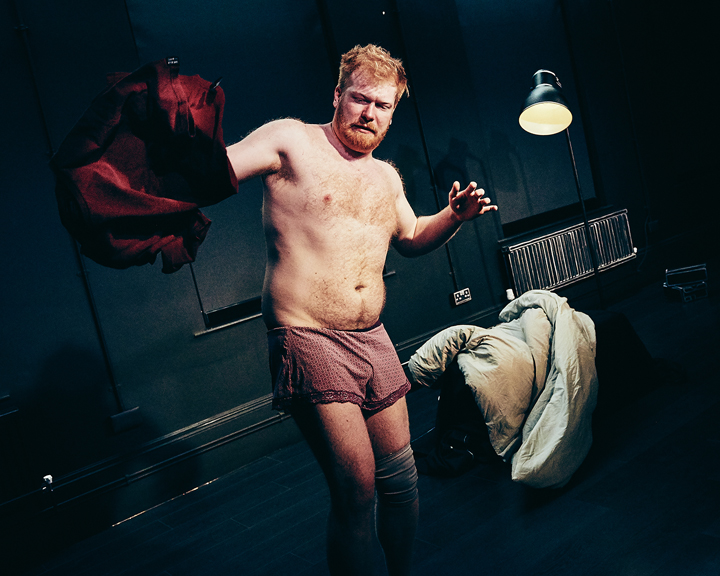 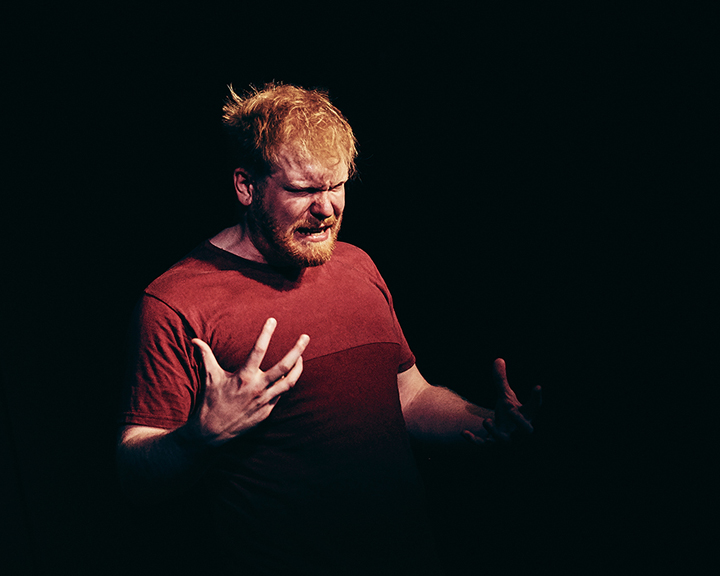 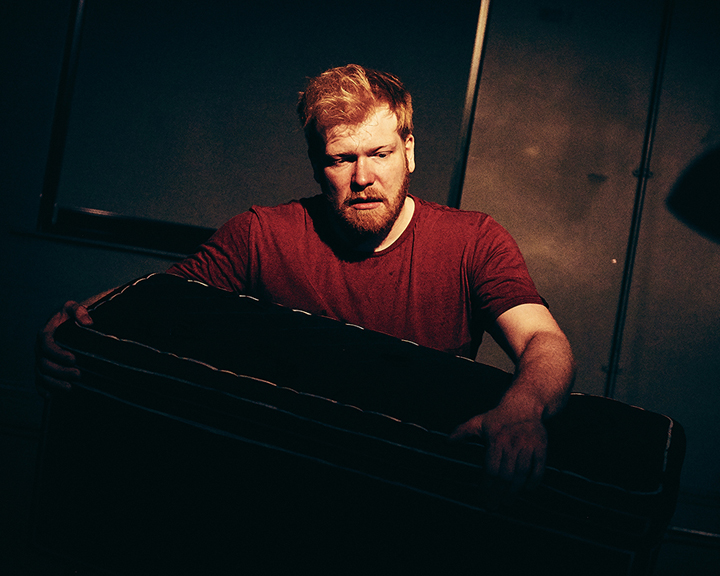 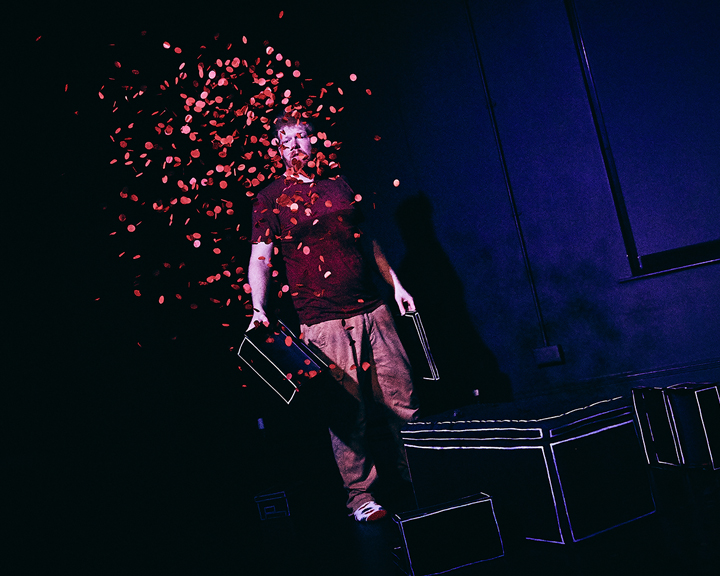 My girlfriend thinks I’m obsessed with death. Well maybe I am, but only as much as the next rotting sack of bones.

It’s Terry’s birthday. At 27, he is now older than his older brother Danny.

With a shoebox full of dead ladybirds, Terry reminisces over their childhood, whilst fighting to come to terms with his regrets over how things could have been different. A darkly comic monologue about boys, Christmas socks and not growing up.

"Despite the show’s darkness, Hugh Dichmont’s writing has a lightness of touch"

Top Ten plays not to miss